Yes, Please. No Thank You.
Your Contact Form has been sent successfully. Close this notice.
1 week ago · by HealthInsurance4Everyone · Comments Off on Two Indiana Men Arrested in Viral July 4th Attack 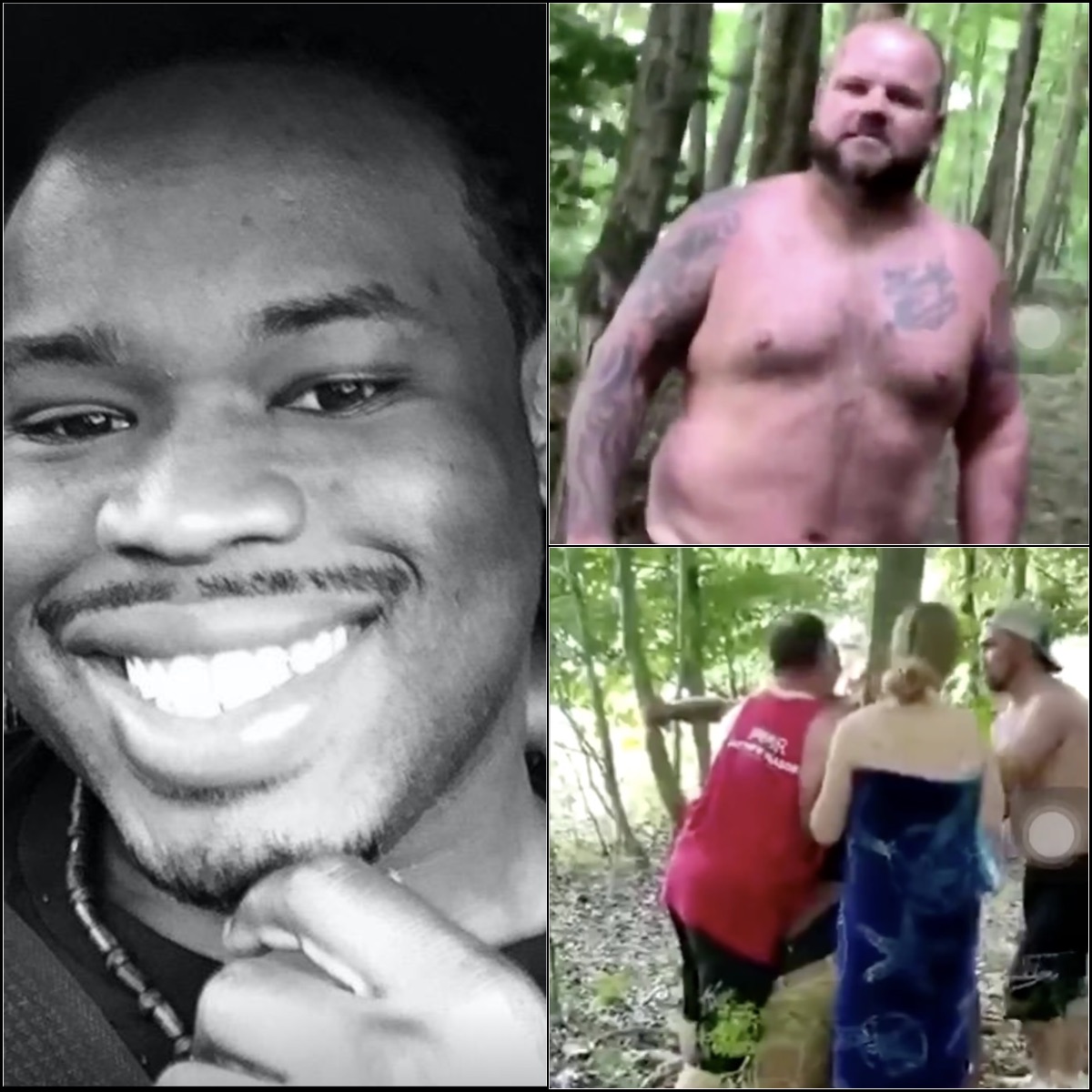 Two Indiana men were charged in an alleged assault against a Black man who was seen in a viral video being held against his will in the woods near an Indiana lake on the Fourth of July.  Sean Purdy and Jerry Cox are charged with various crimes, including confinement and battery against 36-year-old Vauhxx Booker. Purdy and Cox were part of a group of five men who pinned Booker to a tree, beat him and threatened to lynch him. Booker was able to escape them after passersby intervened. A portion of the assault was captured on video by the strangers who intervened.
Monroe County Prosecutor Erika Oliphant has filed two active warrants for the two men and says Booker will face no charges. Purdy is charged with criminal confinement, battery resulting in injury and intimidation, all felonies. Cox is charged with aiding or causing criminal confinement, felony battery resulting in injury, intimidation and two misdemeanor counts of battery.
Booker, a member of the Monroe County Human Rights Commission, posted his account of the July 4 incident along with video to his Facebook account, writing, “I don’t want to recount this, but I was almost the victim of an attempted lynching.” He went on: “On July 4th evening others and me were victims of what I would describe as a hate crime. I was attacked by five white men with Confederate flags who literally threatened to lynch me in front of numerous witnesses.”
Booker said he and his friends were visiting a public beach on Lake Monroe outside Bloomington to join a gathering when a group of white men said they were on private property and began following them. Some of the men became belligerent, he said. When he approached “sober seeming group members” to “see if we could smooth things over a bit,” the confrontation escalated. Video posted to social media shows a group of white men holding Booker to a tree as his friends plead with them to release him. In the video, one man shouts at the camera, “You happy about this, you nappy-headed bitch? You and your five white friends?” As Booker’s friends leave, one of the men follows, shouting, “Those Black boys want to start it all.”
Booker says during the attack there were shouts of “get a noose” and “white power,” although those are not heard on the video. Booker believes he’s alive because strangers stopped to help and film the altercation. “The reason why I’m here today is simply because these folks, they didn’t just stop and watch and film my execution,” Booker said in an interview with NPR’s Mary Louise Kelly. “They became involved. They became active participants. They put themselves in danger when they stepped forward for me.”
Last week, the FBI confirmed it was investigating the incident as a potential hate crime, and Indiana Gov. Eric Holcomb called it “beyond disturbing.” “The brief video clip that I viewed with my own two eyes was beyond disturbing and that’s why it’s very important that the DNR … complete their investigation sooner rather than later.” Bloomington

Mayor Greg Hamilton, who said he has known Booker personally for at least five years, said his city had work to do. “I don’t know what would have happened in the woods around Lake Monroe if there hadn’t been other individuals there and if there hadn’t been a video taken,” Hamilton told Yahoo News. “It’s incredibly important that we as a country, and then me and my community, that we make clear that has no place in our community, and we want to root it out.”