Yes, Please. No Thank You.
Your Contact Form has been sent successfully. Close this notice.
7 months ago · by HealthInsurance4Everyone · Comments Off on New Cases of Mysterious Vaping Illness Continue 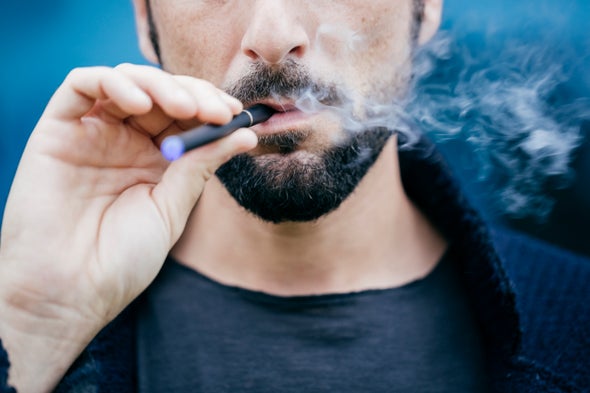 Lung injuries and deaths linked to the use of e-cigarettes and vaping products has continued to rise in the US.  The CDC has confirmed 2,290 vaping related lung injury cases and 47 deaths reported as of November 21st, 2019.  Cases have been reported in all states except Alaska, along with the District of Columbia and two U.S. territories.  Deaths have been confirmed in 25 states and Washington D.C., with more being investigated.  Those affected by these illnesses range in age from 13 to 75 years old.

CDC data shows on 514 patients, about 77% reported using THC-containing products in the 30 days prior to the start of their symptoms. However, 16% reported using only nicotine-containing products.  The illness is marked by chest pain, shortness of breath and vomiting, and it has largely affected young people. The vast majority of cases, almost 80%, involve e-cigarette users younger than 35, and another 15% are younger than 18.

While the investigation into the cause is still ongoing, the CDC has uncovered a potential cause- vitamin E acetate.  Samples taken from the lungs of 29 people with e-cigarette, or vaping, product use associated lung injury or (EVALI) all contained vitamin E acetate.  The CDC has also expanded its laboratory testing to include lung fluid, blood, and urine samples from patients, as well as lung biopsy and autopsy specimens.

Vitamin E acetate is commonly used in ingested supplements or skin care, and in those cases appears to be safe.  Dr. Anne Schuchat, principal deputy director of the CDC said previous research has found that when vitamin E acetate is inhaled, it may interfere with normal lung function.  She said they are no longer seeing such a dramatic rise in EVALI cases as earlier this fall but that some states are still investigating potential cases.

The agency continues to work with the Food and Drug Administration (FDA), states, and health providers to track and investigate this outbreak.  The agency is also testing the vapor of e-cigarette products that have been involved in these cases to look for potentially harmful compounds.  While it appears that vitamin E acetate is associated with EVALI, evidence is not yet sufficient to rule out contribution of other chemicals of concern to EVALI.  Many different substances and product sources are still under investigation, and it may be that there is more than one cause of this outbreak.

EVALI looks and sounds like pneumonia. Symptoms include chest pain, shortness of breath, fever, nausea and vomiting. But it’s not an infection. The antibiotics used to clear up pneumonia don’t help the vaping illness and without knowing if a patient vapes-doctors might pursue the wrong treatment or miss the chance to encourage the person to stop.  The CDC reports that some early patients with the illness who have been out of the hospital for several weeks have begun receiving follow-up care. Doctors are reporting that patients’ recoveries have varied, with some patients appearing to make full recoveries and others continuing to have trouble breathing. CDC reported that some patients have relapsed and had to be hospitalized a second time, with readmissions occurring from as few as five days to as many as 55 days after initial discharge.

E-cigarette manufacturers have advertised their products as a better option for adult smokers who are already hooked on nicotine. For thousands of young people who have never smoked, however, vaping plays the opposite role: It establishes a nicotine addiction that will ultimately lead to cigarette smoking.

A 50-year-old Kansas woman became the sixth person in the USA to die of a vaping-related lung illness, an outbreak that has ramped up health concerns nationwide.  Kansas State Epidemiologist Farah Ahmed said in a statement that the unidentified patient had a history of underlying health issues and had been hospitalized with symptoms that progressed rapidly.  Dr. Lee Norman, secretary of the Kansas Department of Health and Environment said that the patient did have underlying health issues but nothing that would have foretold the fact that within a week after starting using e-cigarettes for the first time, she developed full-blown acute respiratory distress.  Doctors say it’s clear the vaping related lung illness is responsible for her rapid deterioration.

Kansas health officials noted six more cases associated with the outbreak, three patients confirmed with the illness and three cases under investigation.  Five previous vaping-related deaths were confirmed in California, Illinois, Indiana, Minnesota and Oregon. After the Kansas fatality, the Centers for Disease Control and Prevention tallied six deaths and more than 450 possible cases of severe lung injury in 33 states and one jurisdiction.  The CDC confirmed that investigators narrowed their focus and that the additive vitamin E acetate is a chemical involved in many of the cases, but officials emphasized it is not in all of the cases being reviewed.

People with a history of vaping who experience lung injury symptoms should seek medical care, according to Kansas health officials.  Nationally, symptoms include shortness of breath, fever, cough, vomiting and diarrhea.  Other symptoms reported by some patients include headache, dizziness and chest pain.  Though many patients across the nation have been in their late teens, 20s or 30s, the Kansas death is a warning that older adults may be at particular risk.

Patients tend to arrive at the hospital short of breath and coughing. Many have also had fevers, general fatigue and gastrointestinal problems. It is not unusual for patients to be put into intensive care units, and on ventilators. All reported vaping nicotine, THC or a combination of the two in the days and weeks before falling ill.  The CDC has recommended people stay away from vaping devices while investigators work to pinpoint exactly what’s behind the illnesses.

The rapid and worrisome increase has now prompted a Congressional hearing on the matter, after a policy discussion on the matter.  The recent death has prompted the U.S. President to call for a ban on thousands of e-cigarette flavors in an effort to get people to give up e-cigarettes.  E-cigarette companies have been given years to gather and submit evidence their products are safe and effective ways to quit smoking traditional tobacco.  A federal judge has set a May 2020 deadline for companies to do so.

Dr. Norman said “God only knows what all is in there.  There should be a moratorium on the sale of these products until we know more.”  The American Lung Association also released a statement warning the public that e-cigarettes could cause irreversible lung damage.  “No one should use e-cigarettes or any other tobacco product,” Harold Wimmer, national president of the American Lung Association, wrote in the statement. “This message is even more urgent today following the increasing reports of vaping-related illnesses and deaths nationwide.” 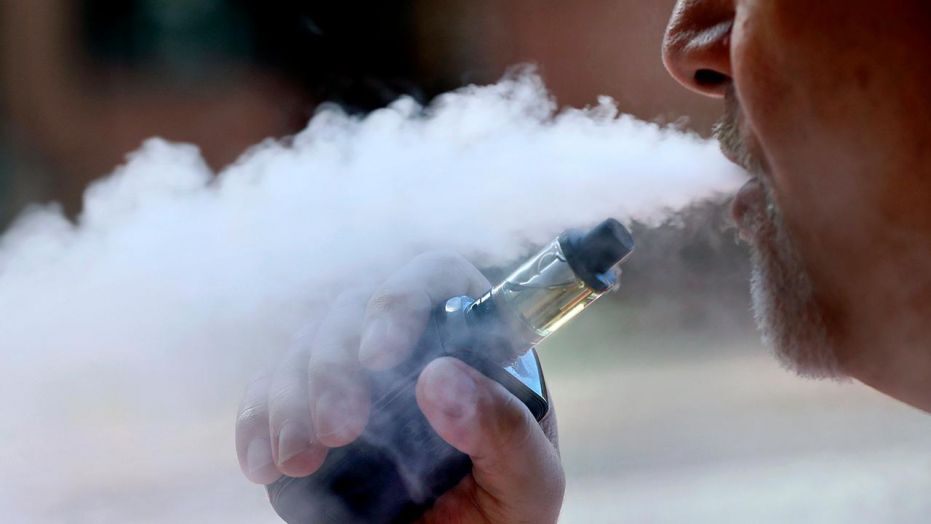