Yes, Please. No Thank You.
Your Contact Form has been sent successfully. Close this notice.
2 months ago · by HealthInsurance4Everyone · Comments Off on Article Reveals Coal Industry Aware of Global Warming Risks Since 1960s 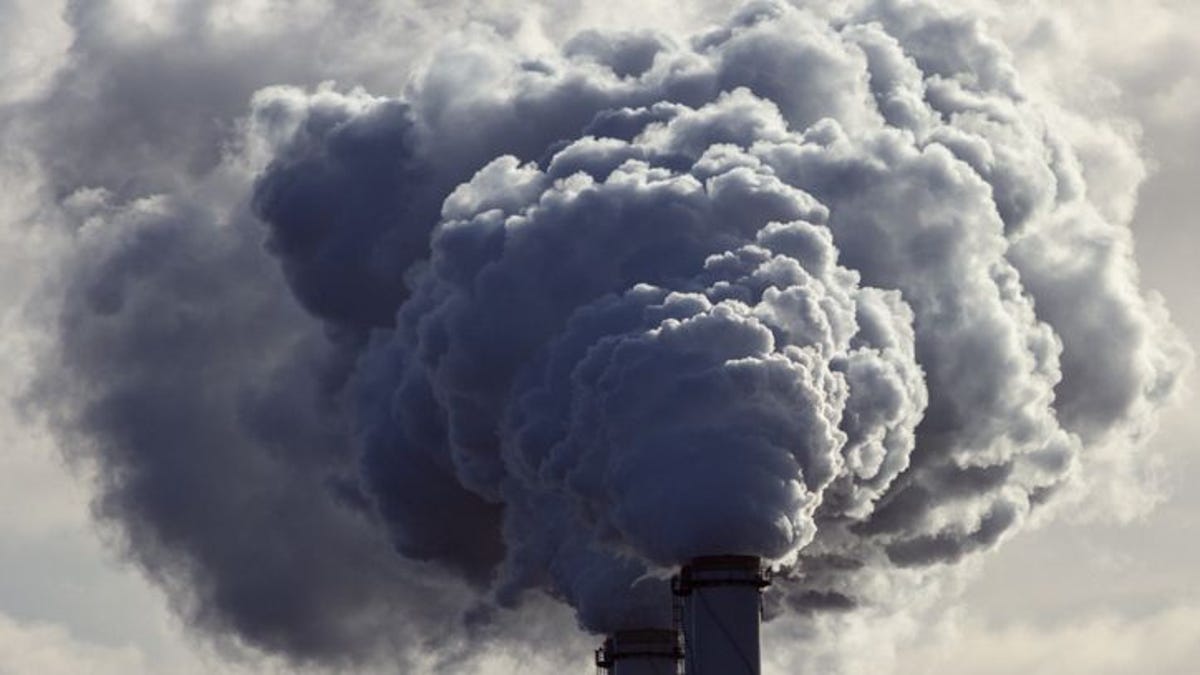 In recent years, it’s become evident that oil giant Exxon was aware of the causes and consequences of climate change from at least the 1970s, but chose to deliberately mislead the public for decades. A newly resurfaced article now shows coal industry executives equally understood the science of catastrophic global warming as far back as 1966.  According to a copy of the magazine Mining Congress Journal, leaders of the coal industry knew as early as the mid-1960s that burning fossil fuels causes climate change.

The head of a now defunct mining research company wrote that the combustion of fossil fuels was increasing carbon dioxide in the atmosphere, causing global temperature increases.  The recently discovered article now provides evidence that both the coal and oil industries have known about catastrophic climate change for decades, yet worked to cover up the evidence in order to continue burning fossil fuels.

James Garvey, the then-president of Bituminous Coal Research Inc., which developed pollution control equipment, discussed the state of pollutants and their regulation in the coal industry at the time.  While much of the paper is concerned with sulphur in coal, a small section early in the article is concerned with carbon dioxide (CO2) discharge.  “There is evidence that the amount of carbon dioxide in the Earth’s atmosphere is increasing rapidly as a result of the combustion of fossil fuels,” Garvey writes.

“If the future rate of increase continues as it is at the present, it has been predicted that, because the CO2 envelope reduces radiation, the temperature of the Earth’s atmosphere will increase and that vast changes in the climates of the Earth will result.  Such changes in temperature will cause melting of the polar icecaps, which, in turn, would result in the inundation of many coastal cities, including New York and London.”

Garvey’s article isn’t the only one acknowledging the dangers of coal-produced pollution in the August 1966 issue.  In a discussion piece following Garvey’s paper, combustion engineer James Jones from Peabody Coal (now called Peabody Energy, the largest private coal company in the world), does not address the global warming issue, but admits that air pollution standards to protect health have a place, saying the “Situation is Urgent”.

Jones wrote “We are in favor of cleaning up our air.  We are, in effect, ‘buying time’. But we must use that time productively to find answers to the many unsolved problems.”  In the decades to come, Peabody would become a huge industrial player in organized climate change denial.  At the end of his article, Jones wondered: “What can an individual with a personal stake in the future of the coal industry do?”  Among the answers he offered, “Be a ‘one-man’ public relations emissary for the coal industry,” Jones explained to his industry colleagues.  “Tell your neighbours, friends, and the general public how important coal is to their every-day existence. Also tell them about the all-out cooperative efforts of the coal industry to reduce air pollution.”

The concerted effort to discredit the scientific consensus over man-made global warming has been continuing for two decades in the United States and shows no sign of weakening. It is often described as an attempt on the part of corporate America, most notably the fossil fuel industries, to hinder governmental regulations on their activities.