Yes, Please. No Thank You.
Your Contact Form has been sent successfully. Close this notice.
8 months ago · by HealthInsurance4Everyone · Comments Off on Two Men Arrested in Ahmaud Arbery Shooting 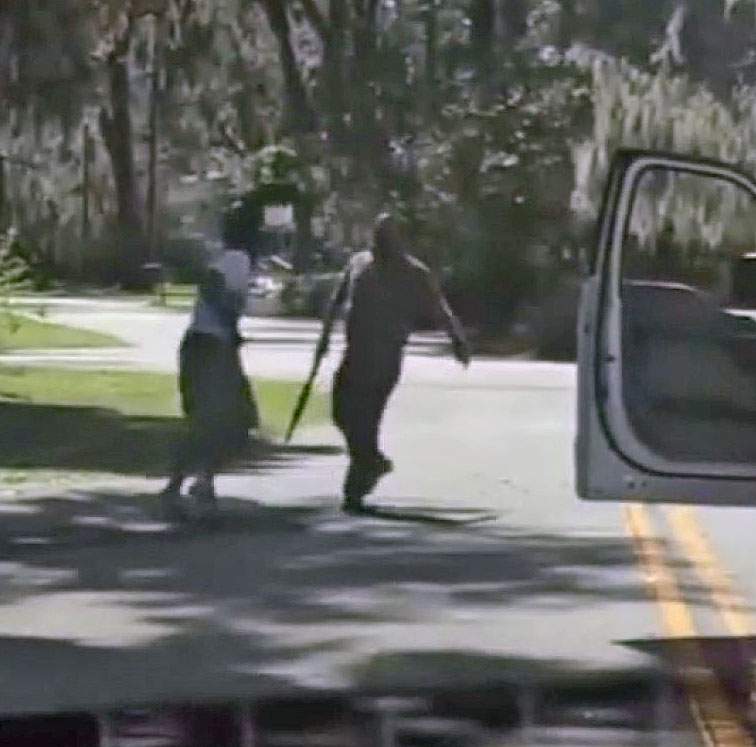 Two months after the February shooting death of 25 year old Ahmaud Arbery, and just two days after video of the shooting was released to the public, the two men who gunned him down while he was jogging were arrested and charged for murder. The men, Gregory McMichael, 64, and his son Travis McMichael, 34, were each charged with murder and aggravated assault and booked into a jail in coastal Glynn County, Ga., where the killing took place. The Georgia Bureau of Investigation, in a news release, stated that it was Travis McMichael who shot and killed Mr. Arbery on Feb. 23.
The details of Mr. Arbery’s killing — and the fact that no one had been arrested in the months since it happened — led to a wave of outrage nationwide. Public pressure for an arrest intensified with the release of the video. The video of the shooting, taken from inside a vehicle, shows Mr. Arbery running along a shaded two-lane residential road when he comes upon a white truck, with a man, Travis McMichael, standing beside its open driver’s-side door with a rifle in his hand. Gregory McMichael is standing in the bed of the pickup. Mr. Arbery runs around the other side of the truck to avoid Travis McMichael. As Travis approaches the front of his truck, muffled shouting can be heard before Arbery emerges, tussling with the man outside the truck as three shotgun blasts echo.
It’s during this struggle that Arbery was shot a point blank range by Travis McMichael. Arbery then attempts to run away but collapses face down in the street. Gregory, a retired Glynn County police officer, and his son Travis both claim they were trying to make a citizen’s arrest when they followed Arbery after seeing him enter a home under construction 2 doors down from their home. They said he fit the description of a suspect in break-ins and burglaries in the area despite no reports of any in the neighborhood.
The owner of the home said nothing has ever been taken from the property but people have entered before. He released dozens of surveillance videos of people entering the property including one of Arbery from minutes before he was shot. Arbery was inside the home for less than 3 minutes looking around before he exits to continue his run. The additional videos show many other people entering the property to look around, including neighborhood kids and a couple who entered the same day Arbery was killed but no other trespassers were confronted.
The Georgia Attorney General Christopher M. Carr formally requested the intervention of the FBI in the case to investigate the killing after there were reports that Brunswick Judicial Circuit District Attorney Jackie Johnson said that no arrests should be made in the case and recused herself from further involvement in the case because Gregory McMichael had previously worked as an investigator in her office. The GBI found probable cause to charge Gregory and Travis McMichael within 36 hours of taking the case, and, on May 7, arrested the pair on charges of felony murder and aggravated assault. The McMichaels were booked into the Glynn County Jail and were denied bond the following day.
Georgia Attorney General Chris Carr announced he asked the Georgia Bureau of Investigation and federal authorities to look into how local prosecutors possibly held crucial evidence of Arbery’s killing and refused to make arrests, as more than two months passed before the attackers were arrested. The Brunswick police reportedly had a copy of the shocking video but no arrests were made until 2 days after it was released to the public by a lawyer the McMichaels consulted with but did not retain.