Yes, Please. No Thank You.
Your Contact Form has been sent successfully. Close this notice.
9 months ago · by HealthInsurance4Everyone · Comments Off on Seals Interviews About Gallagher Released 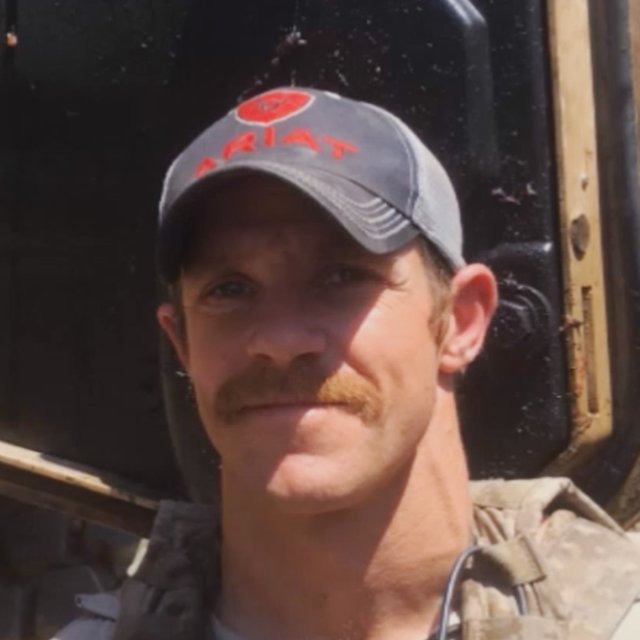 Gallagher was accused of fatally stabbing a young wounded ISIS fighter, posing for a picture with the corpse and shooting two civilians from a sniper’s perch in Iraq in 2017.  He was found guilty of the charge involving the photo with the corpse. Seven SEALS testified that Gallagher abruptly stabbed the boy just after he was treated by a medic without saying a word to any of them.

In the videos, the platoon members accuse Gallagher of shooting at a 12-year-old, refer to Gallagher as a “psychopath,” and tell of rumors that Gallagher had targeted civilians and bragged about having killed women.  “I think he just wants to kill anybody he can,” one said while another said “We can’t let this continue.”   The testimony paints a chilling pattern of violence executed by their platoon chief.

In July, Gallagher was found not guilty by a military jury for the stabbing. He was, however, demoted after the jury convicted him of posing for a photo with the ISIS fighter’s corpse. The Navy Board also considered stripping Gallagher of his status as a Navy SEAL.  But last month, President Trump intervened and restored Gallagher’s rank.

“They wanted to take his pin away and I said, ‘No, you’re not going to take it away,'” he said at the time. “These are tough people, and we’re going to protect our warfighters.”  That move angered many in the Navy, including former Navy Secretary Richard Spencer, who was ousted after requesting the president not get involved in Gallagher’s case. “I don’t think he really understands the full definition of a warfighter.  A warfighter is a profession of arms, and a profession of arms has standards that they have to be held to and they hold themselves to,” Spencer said.