Yes, Please. No Thank You.
Your Contact Form has been sent successfully. Close this notice.
9 months ago · by HealthInsurance4Everyone · Comments Off on Saudi Government Sentences Five To Death in Khashoggi Murder 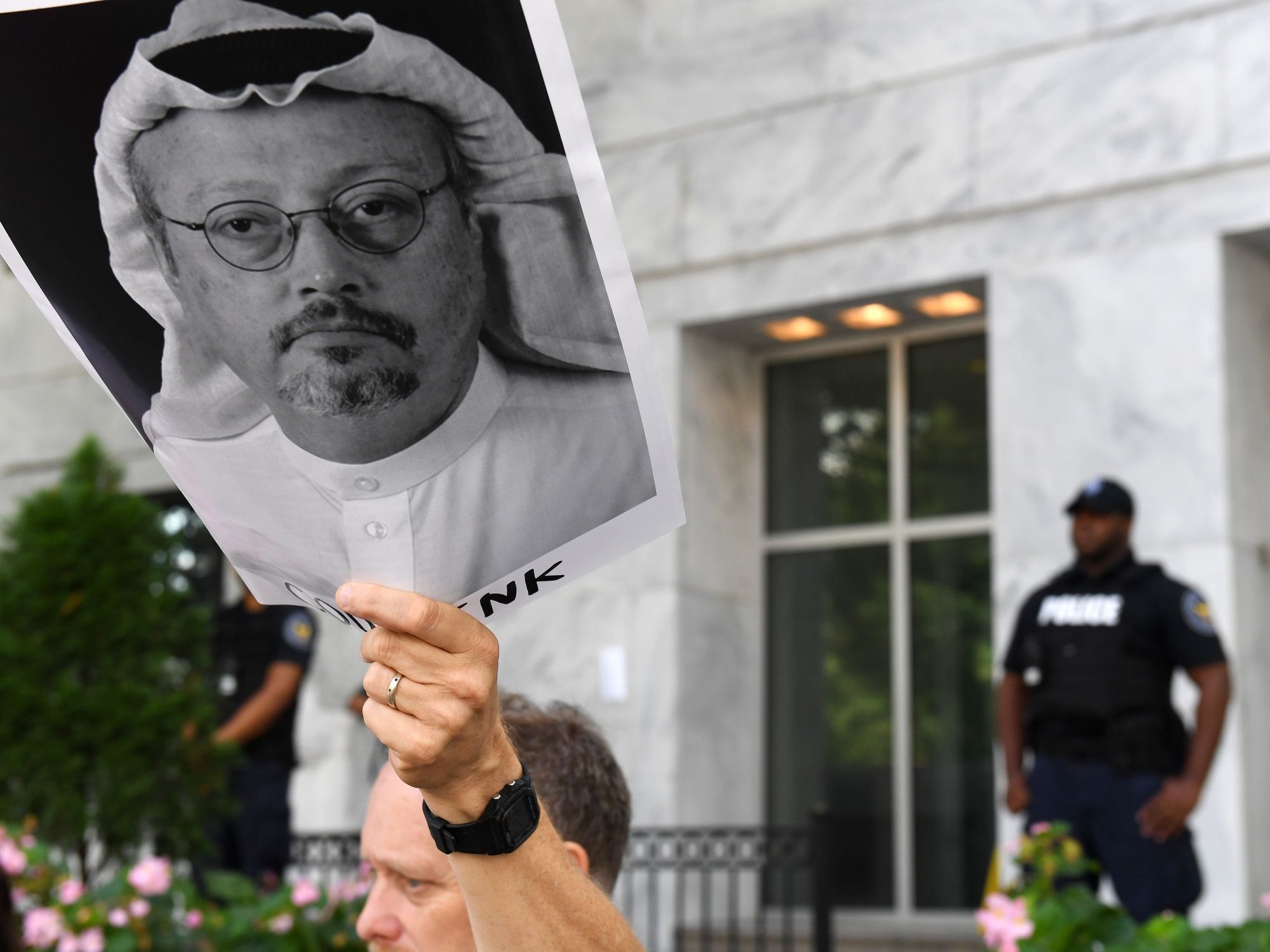 Saudi Arabia has sentenced five people to death for the killing of prominent journalist and Washington Post columnist Jamal Khashoggi. Three additional people were sentenced to prison over the brutal October 2018 murder carried out inside the Saudi Consulate in Istanbul, which sparked international outrage. Saudi Arabia has not announced who has been sentenced to death or imprisoned. The CIA has concluded Saudi Crown Prince Mohammed bin Salman ordered Khashoggi’s assassination, but the prince remains a close ally to the U.S. government.

Saudi Arabia has cleared a former top adviser to Crown Prince Mohammed bin Salman.  There was no evidence against Saud al-Qahtani, Saudi Deputy Public Prosecutor Shaalan al-Shaalan announced in a televised press conference.  A court also dismissed charges against Ahmed al-Assiri, a former deputy intelligence chief, and Mohammed al-Otaibi, Saudi’s consul general in Istanbul when the murder took place.  Al-Qahtani and al-Otaibi were sanctioned a year ago by the US Treasury for their alleged involvement in the murder. Both were part of Crown Prince Mohammed bin Salman’s inner circle and were relieved of their duties in the immediate aftermath of Khashoggi’s killing.

The Saudi government investigation concluded that the murder was not premeditated and that the perpetrators agreed to kill the journalist when they found it would be too hard to move him to another location.  They determined that “there was no prior intention to kill him at the beginning of the mission and the death happened on the spot.” Prosecutors investigated 31 people in relation to the murder of Khashoggi, 21 of whom were arrested.  Eleven of the 21 were charged and tried in total secrecy.

UN Special Rapporteur Agnes Callamard called the court rulings “anything but justice” in a series of posts on her official Twitter account. The UN expert previously found “sufficient credible evidence” that called for the Saudi Crown Prince to be investigated.  Callamard criticized the court’s conclusion that the killing was not premeditated, citing “the presence of a forensic doctor,” how the “defendants had repeatedly stated they were obeying orders” and how the consul general “took all necessary precautions to ensure there will be no eye witness present.  Bottom line: the hit-men are guilty, sentenced to death. The masterminds not only walk free. They have barely been touched by the investigation and the trial. That is the antithesis of Justice. It is a mockery.”

Khashoggi’s son eldest son Salah, who handles the family’s relations with the government, described the ruling as “fair” on Twitter.  “A fair judiciary is based on 2 principles: justice and quick proceedings. Today’s judiciary was fair to us, the sons of Jamal Khashoggi.  We affirm our confidence in Saudi judiciary on all its levels as it ruled in our favor and achieved justice.” Earlier this year, Salah denied that a settlement had been reached between his family and the Saudi government after a source claimed that Khashoggi’s family have received millions of US dollars in cash and assets as compensation for the killing.