Yes, Please. No Thank You.
Your Contact Form has been sent successfully. Close this notice.
3 months ago · by HealthInsurance4Everyone · Comments Off on Protests Erupt Again As Michigan Governor Extends Orders to May 28 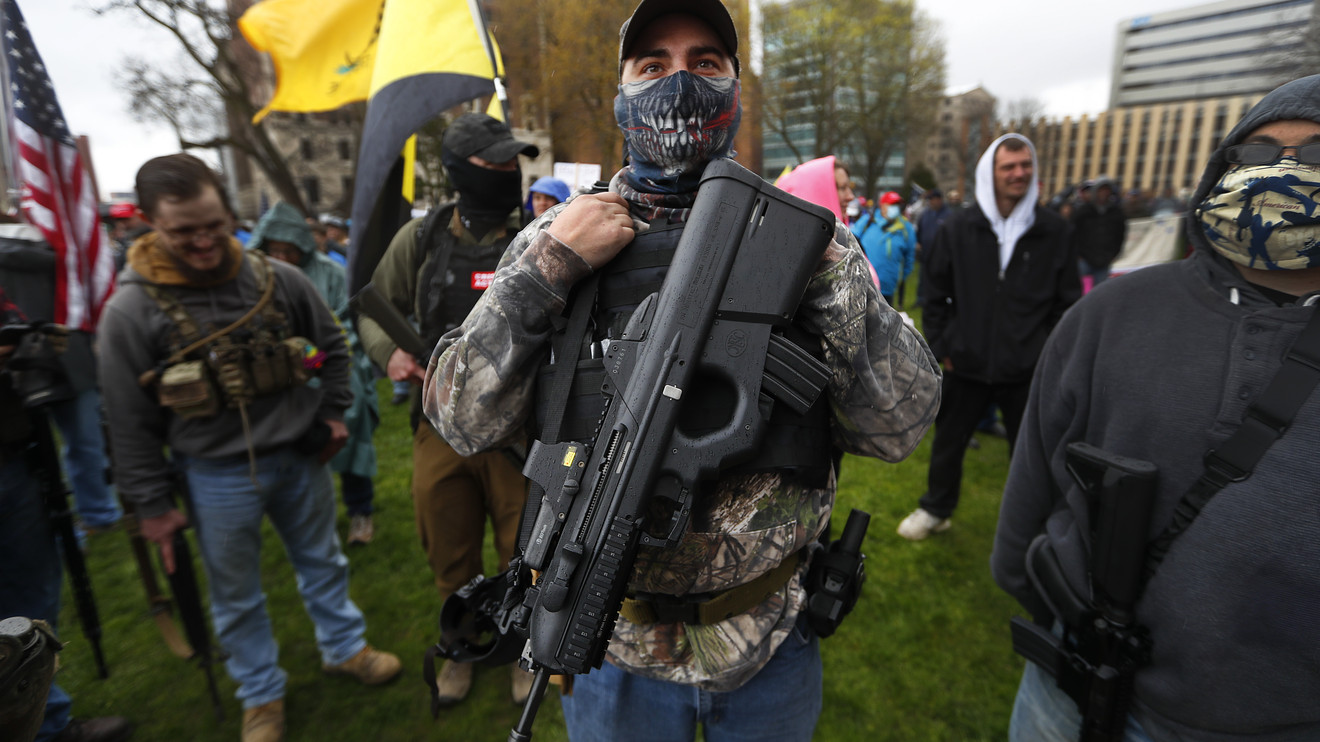