Yes, Please. No Thank You.
Your Contact Form has been sent successfully. Close this notice.
9 months ago · by HealthInsurance4Everyone · Comments Off on Monsey NY Machete Attack 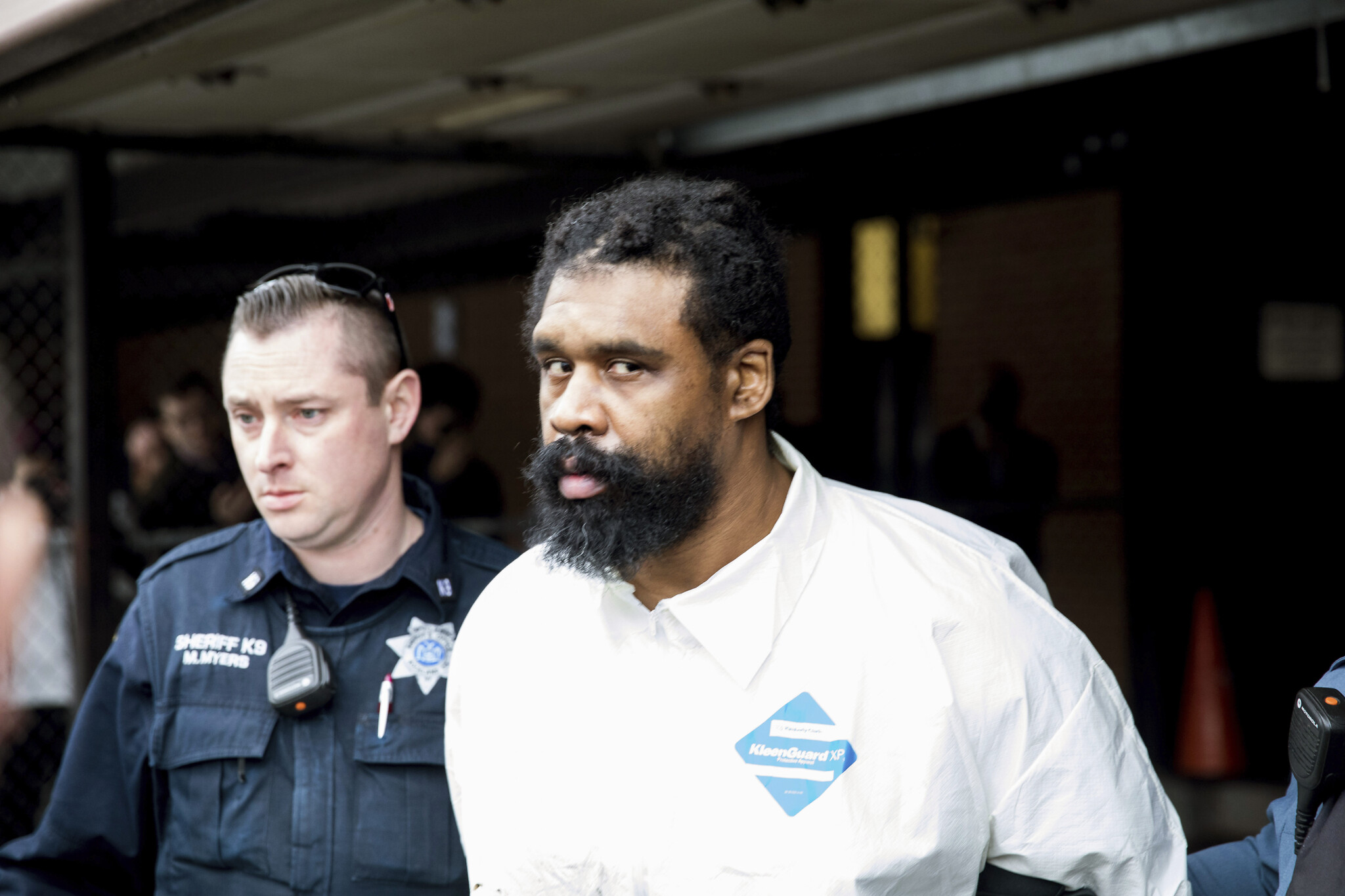 On December 28, 2019, the seventh night of Hanukkah, a masked intruder wielding an 18 inch machete entered the home of a Hasidic Rabbi in Monsey, Rockland County, NY where a Hanukkah party was underway and began attacking the guests. Five people were wounded, two of whom were hospitalized in critical condition. Grafton Thomas, 37, was arraigned in a Rockland County court and pleaded not guilty to five counts of attempted murder and one count of first-degree burglary. He is also charged with a federal hate crime and his bail was set at $5 million.

The frenzied attack took less than 2 minutes at the home of Rabbi Chaim Rottenberg, where almost 100 people had gathered to watch the rabbi light the candles and to celebrate a Hanukkah party.  Around 10 pm, Thomas entered the home with his face covered by a scarf and immediately began stabbing guests with a machete. Rabbi Rottenberg’s son was among the injured. Guests struck back, hitting the attacker with chairs and a small table, forcing him to flee the home.

Thomas attempted to enter the synagogue next door, Congregation Netzach Yisroel, but the doors were locked.  Thomas then fled the scene in a car but a witness provided police with the license plate number of the car. At 11:45 pm, a license plate reader on the George Washington Bridge captured the license plate of the car as it entered New York City.  Police stopped the car in Harlem and arrested him without incident after midnight.  Rockland County Senior District Attorney Michael Dugandzic said police found the suspect with blood on his clothes and smelling “strongly” of bleach at the time of his arrest.

Thomas’ family said in a statement Sunday night that Thomas has “a long history of mental illness and hospitalizations” and that his attorney, Michael H. Sussman, had been instructed to seek “immediate mental health evaluation of Grafton.” Thomas was arrested at least seven times since 2001, on charges which include assault, resisting arrest, killing or injuring a police animal, driving under the influence, possessing controlled substances, and menacing a police officer. In 2013, he was arrested for punching a police horse and was jailed briefly for possession of a controlled substance.  In 2018, he was charged with weapon possession, endangerment, and menacing a policeman. 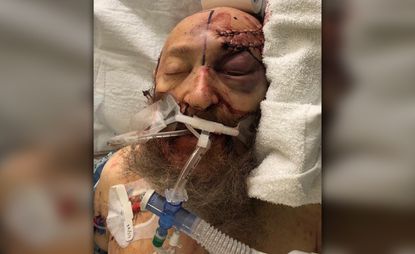 One of the two gravely injured victims is 72 year old Josef Neumann, who has been in a coma since the attack and is connected to a breathing tube. According to his family, he had been struck three times in the head and suffered a wound that penetrated directly into the brain.  His doctor does not have high hopes of a recovery. He turned 72 on Dec. 30 while unconscious.