Yes, Please. No Thank You.
Your Contact Form has been sent successfully. Close this notice.
12 months ago · by HealthInsurance4Everyone · Comments Off on Bills Passed To Boost Safety After 2018 Deadly Crash 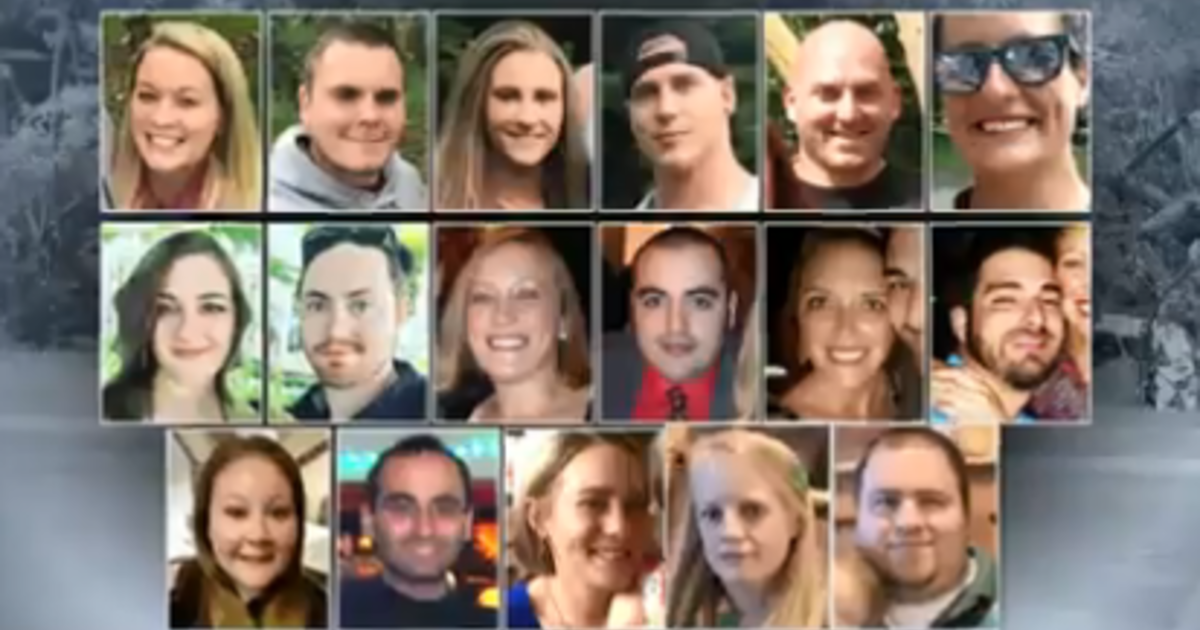 State lawmakers have passed several bills designed to boost safety requirements for stretch-limo operators, after a deadly crash in upstate New York involving one of the vehicles killed 20 people.  Family members of the victims of the 2018 crash flanked officials during Tuesday’s press conference in Albany and cheered the 10 proposals supported by leaders of the state Senate, Assembly and Gov. Cuomo.

The crash occurred in Schoharie at the junction of New York state routes 30 and 30A  on the afternoon of October 6th 2018. The passengers were traveling to a surprise birthday party in a retrofitted 2001 Ford Excursion.  Among them were four sisters and two recently married couples.  All 18 people inside the vehicle, including the driver, and 2 bystanders in a nearby parking lot were killed.

The investigation of the accident revealed pre-existing problems with the limousine, the driver and the limousine company, Prestige Limousine Services. As a result of failing two inspections due to deficient brakes, which a repair shop allegedly falsified having repaired, and other issues, the state had ordered the vehicle out of service. Inspectors had placed an “inservicable” sticker across the windshield which was removed before the fatal trip.  The vehicle was only certified for 10 seats, but had 18 installed. The driver also lacked the required endorsement to his license for carrying 15 or more passengers at a time.

After the New York State Police determined that the operator, Nauman Hussain, was aware of these issues yet continued to rent the vehicle, he was arrested on a charge of criminally negligent homicide and later indicted on 20 counts each of that charge and 2nd degree manslaughter.  His trial is scheduled for March 2020.

“This has been a difficult journey for all the collective families that said, as everybody knows, it’s not where you start, it’s where you finish,” said an emotional Kevin Cushing, who lost his 31-year-old son, Patrick Cushing, in the October 2018 crash in Schoharie County.  “We can’t change the past but we can make a difference in the future,” Cushing said.

One of the key pieces of legislation requires all new stretch limos to have seat belts starting in 2021 and retrofitted vehicles by 2023.  Multiple reports following the accident found that seat belts could have saved the lives of at least some of the passengers.  Other changes include a bill mandating that riders in taxis, liveries and limos — in both the front and back seats —wear safety belts.  This would apply to Uber, too.  Additional bills set new requirements for drug and alcohol testing of hired drivers, criminal and financial penalties for illegal U-turns and a commercial GPS system. Another bill will implement a study on other safety measures, such as escape hatches.