Yes, Please. No Thank You.
Your Contact Form has been sent successfully. Close this notice.
9 months ago · by HealthInsurance4Everyone · Comments Off on Wisconsin Teen Facing 1st Degree Murder 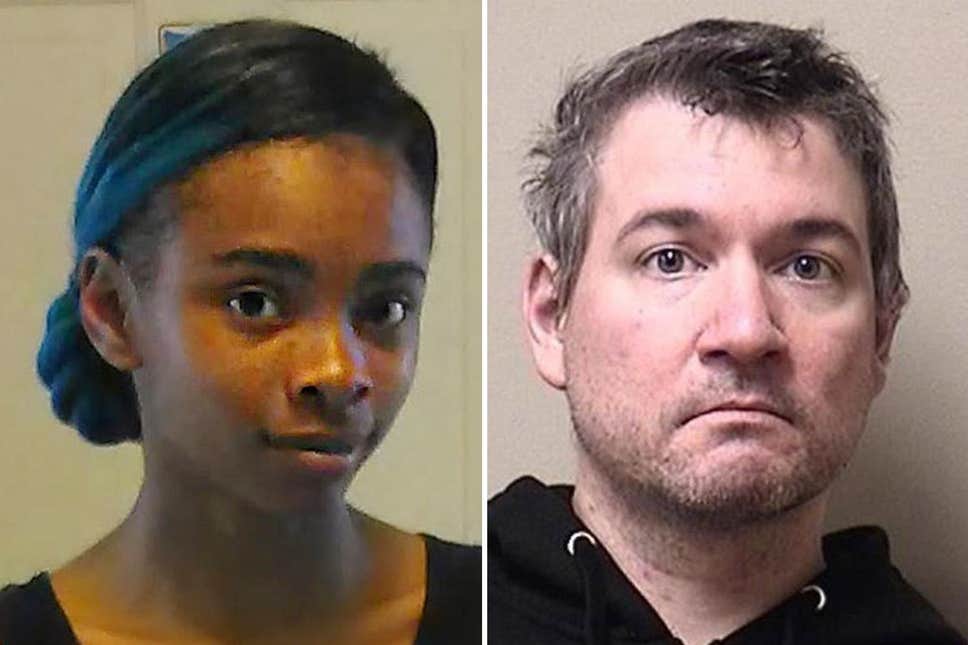 A Wisconsin teenager, Crystul Kizer, is facing life in prison after she confessed to killing
34-year-old Randall Volar at his home last year after she says he raped her, according to her attorneys. The killing incident occurred in Kenosha, Wisconsin, about 40 miles south of Milwaukee, in June 2018. Kizer allegedly shot Volar twice in the head, set his home on fire and then stole his luxury vehicle. Randy Volar began sexually abusing Chrystul Kizer when she was 16 years old, filmed the abuse and allegedly trafficked her for sex.

Kizer says she connected with Volar through the now-defunct Backpage.com, which was shut down last year for its involvement in human trafficking. Kizer reportedly told Volar she was 19 at the time, but she was actually 16 when he allegedly began paying her for sex and eventually selling her to other men. She admits to initially lying about her age but says Volar knew she was a minor because they had celebrated her 17th birthday together. The teen said she eventually tried to distance herself from Volar, because she wanted to get more serious with her boyfriend, Delane Nelson, who is three years older than her. Volar allegedly threatened to kill Kizer when she told Volar about her decision. Kizer didn’t report the threats to police, as she was convinced they would not help her. In June 2018, Kizer said she had reached out to Volar after getting into a fight with Nelson.