Yes, Please. No Thank You.
Your Contact Form has been sent successfully. Close this notice.
3 weeks ago · by HealthInsurance4Everyone · Comments Off on Michigan State Police Reach Settlement With Family of Damon Grimes 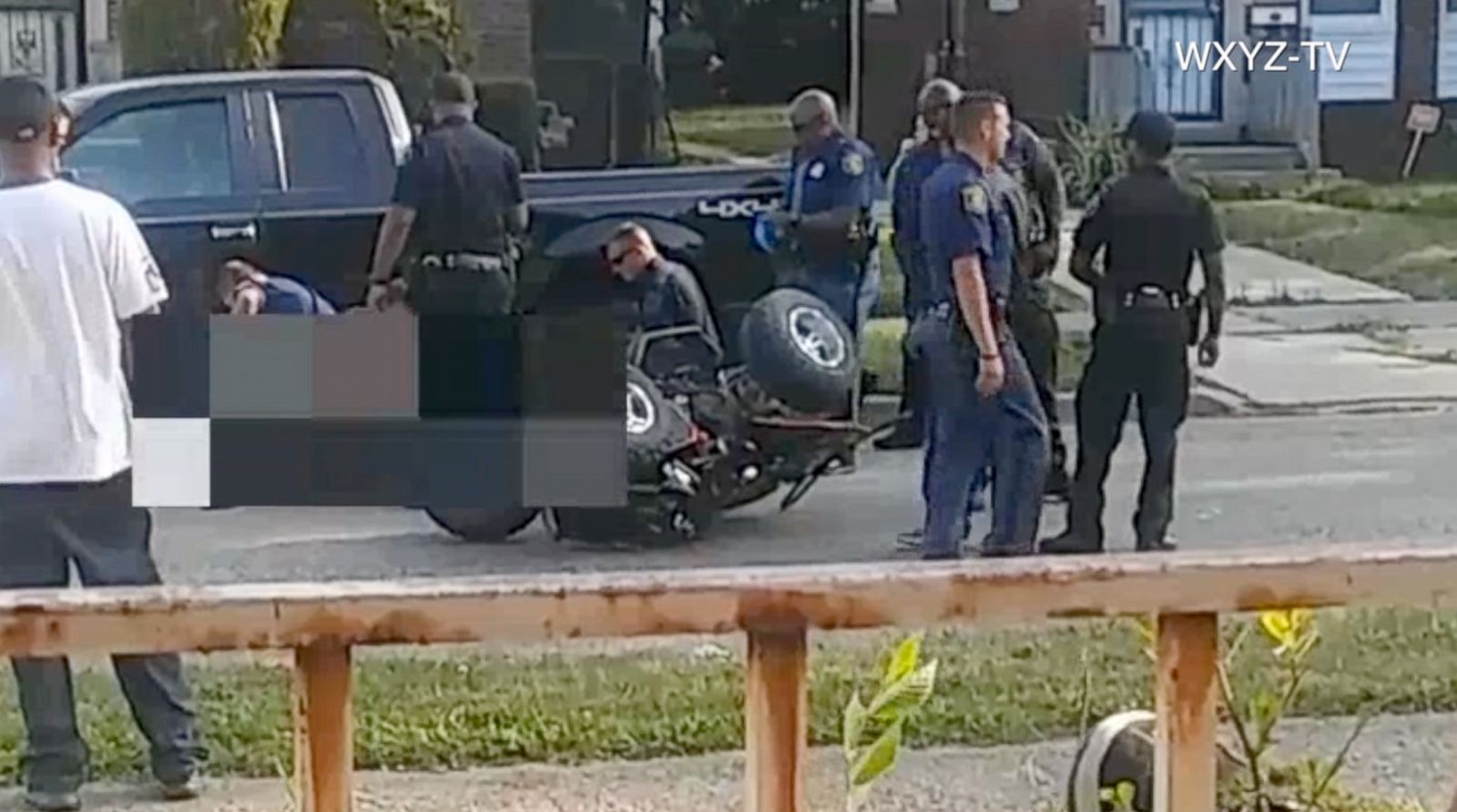 The family of Damon Grimes, a teenager who died in 2017 after a Michigan state trooper stunned him with a Taser has reached a $12 million settlement with the Michigan State Police. Fifteen-year-old Grimes was riding an ATV in a residential area of Detroit, when a police officer tased him for not pulling over fast enough. The teen then crashed into the back of a parked truck and died quickly after.

This is the Michigan State Police Department’s largest-ever settlement for a single incident.  The Grimes family, including Damon’s mother Monique Grimes and his sisters Dezjanai and Dezanique Grimes, are to get about $8 million of the settlement. Most of the remaining $4 million is to go to the family’s lawyers at the Fieger law firm.

The family’s attorney Geoffrey Fieger, who filed a $50 million wrongful death lawsuit against Bessner, fellow trooper Ethan Berger and Michigan State Police Sgt. Jacob Liss said “I’m very thankful that the attorney general recognized the grave injury that occurred in this case, and the intolerable circumstances, and therefore accepted responsibility and allowed justice to be done.”  Fieger added Grimes’ family is “very pleased” with the settlement.

“The facts of this case are so horrendous, and it was difficult dealing with the bureaucracy of the state of Michigan and dealing with the police agencies, but having cut through all that, the attorney general did the right thing and settled the case, and didn’t subject the state to a trial that could have resulted in a much larger verdict,” Fieger said.

The now-former Michigan State Police trooper who used the taser, Mark Bessner, was sentenced to 5 to 15 years in prison for involuntary manslaughter. It is a violation of Michigan State Police policy to deploy a Taser from a moving vehicle. The State Police revised its chase policy for ATVs in the aftermath of Damon’s death and stopped doing chases in Detroit involving traffic or misdemeanor violations. That new policy was later adopted statewide.

The settlement will end a federal lawsuit filed by Damon’s family in U.S. District Court in Detroit against Bessner and two other troopers, Ethan Berger and Sgt. Jacob Liss, a supervisor. Berger, who was driving the patrol car when Bessner fired the Taser, has since resigned from the agency.  A State Police internal affairs report in 2018 accused Berger and Liss of attempting to cover up details of the ATV incident, such as the use of the Taser. Neither were charged in relation to the incident. The Michigan State Police internal affairs investigation had been critical of Liss, the supervisor at the crash scene, for omitting key details from his incident report, but Wayne County Prosecutor Kym Worthy did not pursue criminal charges.