Yes, Please. No Thank You.
Your Contact Form has been sent successfully. Close this notice.
8 months ago · by HealthInsurance4Everyone · Comments Off on Michigan Reaches $600 Million Settlement in Flint Water Crisis 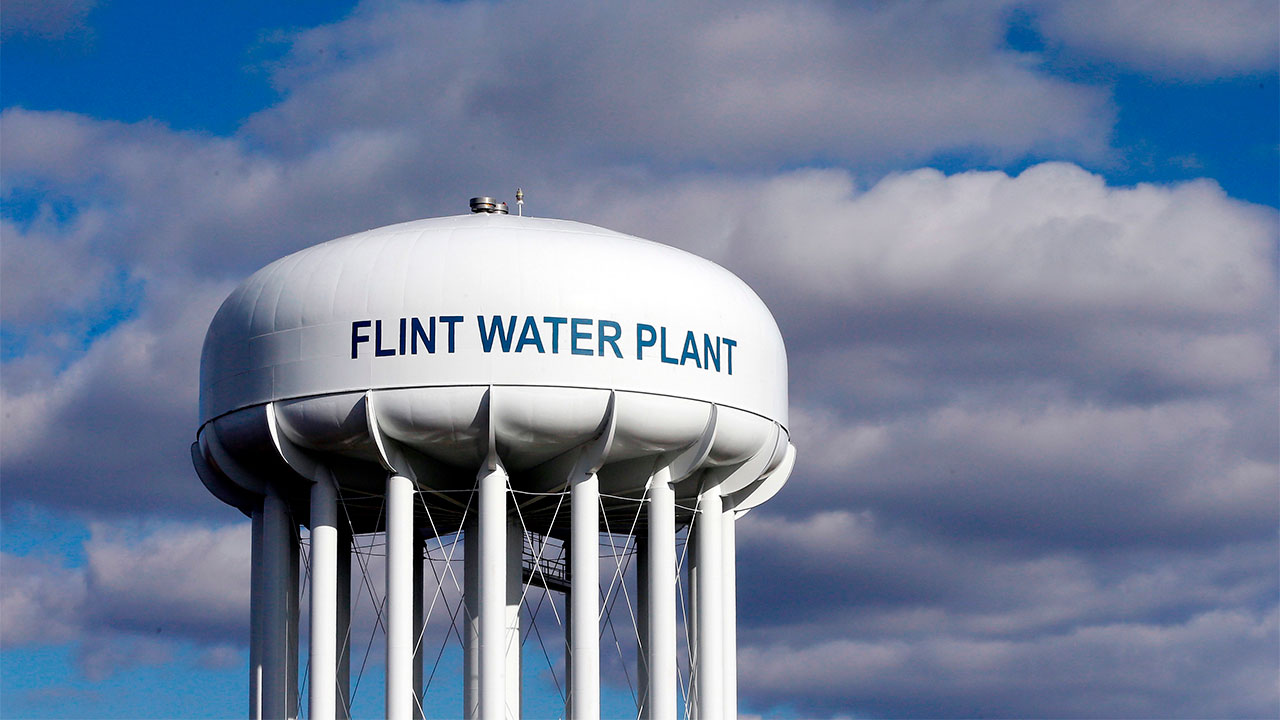 The state of Michigan has reportedly reached a deal to pay out about $600 million to victims of the water crisis in Flint. The crisis began in 2014 when Flint’s unelected emergency manager, appointed by then-Michigan Governor Rick Snyder, switched the source of the city’s drinking water in order to save money. In 2015, the Environmental Protection Agency said it had found dangerous levels of lead — which can affect the heart, kidneys and nerves — in the water flowing into residents’ homes.
The water source move has been linked to at least 12 deaths from an outbreak of Legionnaires’ disease, as well as widespread lead poisoning in residents, including 12,000 children. Dozens of lawsuits, including class-action cases, filed against Michigan and the city of Flint followed. Many cases emphasize the youngest victims — the children whose exposure to lead and toxins could lead to neurological disorders and learning disabilities, among other conditions.
The Supreme Court this year said it wouldn’t block a lawsuit by Flint residents seeking to hold city officials accountable. Lawyers for the city had asked justices to step in, saying their clients had immunity from such lawsuits. A previous ruling from a federal appeals court also sided with the residents. “Knowing the Flint River water was unsafe for public use, distributing it without taking steps to counter its problems, and assuring the public in the meantime that it was safe is conduct that would alert a reasonable person to the likelihood of personal liability,” the 6th US Circuit Court of Appeals held.
In March 2017, nearly three years after the incident first came to light, the Environmental Protection Agency awarded $100 million to fund water infrastructure upgrades in Flint. A few weeks later, city officials declared the city’s drinking water was safe to drink. Six years later, the city has inspected more than 25,000 service lines and has replaced 85 percent of the pipes. However, the coronavirus (COVID-19) pandemic has put work on hold. Residents are still scared to drink the water after city, state and federal officials have been accused of ignoring, denying or covering up complaints that started immediately after the switch.
Tens of thousands of Flint residents are expected to be eligible to receive money from the settlement. The settlement will establish a court-monitored victim’s compensation fund that will provide the direct payments to Flint residents. Nearly 80% of the money will go to those who were younger than 18 at the time of the crisis. Besides the state of Michigan, the settlement includes the Michigan Department of Environmental Quality (DEQ) and the individual defendants, including former Gov. Rick Snyder, according to a news release. Litigation will continue against other defendants, including two private engineering firms charged with professional negligence.