Yes, Please. No Thank You.
Your Contact Form has been sent successfully. Close this notice.
11 months ago · by HealthInsurance4Everyone · Comments Off on Judge Orders Johnson & Johnson To Pay $572 Million For Role In Opioid Crisis 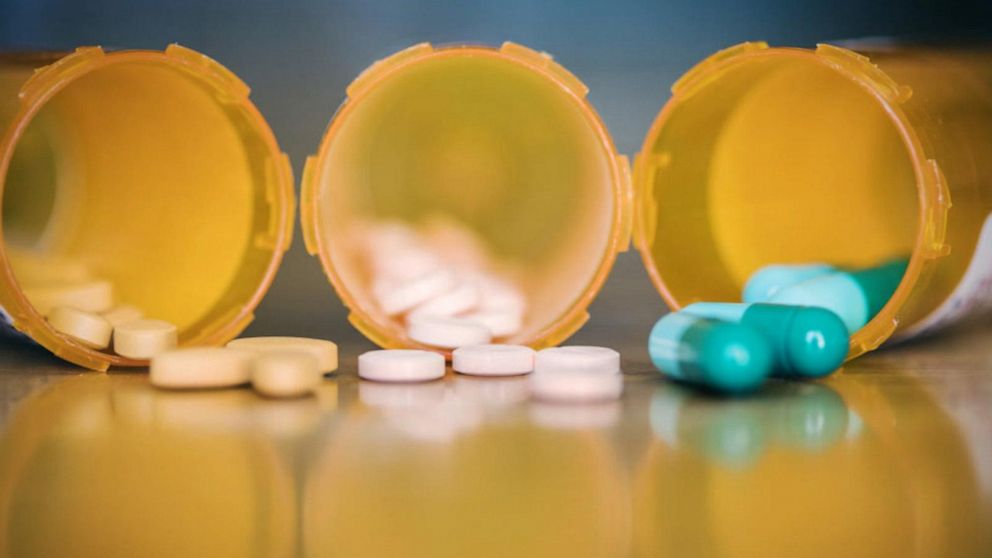 Oklahoma Judge Thad Balkman has found that Johnson & Johnson helped fuel the state’s opioid crisis, and ordered the pharma giant to pay over half a billion dollars — $572 million. It’s the first major ruling against a drug company as part of the opioid epidemic, which has led to hundreds of thousands of overdose deaths around the country.  The decision is the first to hold a drugmaker culpable for the fallout of the liberal opioid dispensing that began in the late 1990s which led to a nationwide epidemic of overdose deaths and addiction.

More than 400,000 people in the US have died of overdoses from painkillers, heroin and illegal fentanyl since 1999.  In Oklahoma, more than 6,000 people have died of painkiller overdoses since 2000, the state charged in court papers, as the number of opioid prescriptions dispensed by pharmacies reached 479 every hour in 2017.  Johnson & Johnson’s products — a prescription opioid pill and a fentanyl skin patch sold by its subsidiary, Janssen Pharmaceuticals, were a small part of the painkillers consumed in Oklahoma.  Two other companies it owned had grown, processed and supplied 60 percent of the ingredients in painkillers sold by most drug companies in the US.

The decision has been hailed as a victory but the damages are much lower than the $17 billion Oklahoma had sought in the case.  Balkman did not give the state everything it sought, the state attorneys asked for $17.5 billion over 30 years for treatment, emergency care, law enforcement, social services and other addiction-related needs.  Judge Balkman concluded it would cost $572 million to address the crisis in the first year based on the state’s plan. He said the state did not provide “sufficient evidence” of the time and money needed to respond after that.

There are about 2,000 lawsuits in 40 other states against opioid manufacturers and distributors that are pending around the country.  A massive federal lawsuit brought by almost 2,000 cities, counties and Native American tribes is scheduled to begin in October.  The ruling in the first state case to go to trial could influence both sides’ strategies in the months and years to come.

Moments after the judge ruled, Johnson & Johnson, which has denied wrongdoing, said it would appeal. Company attorney Sabrina Strong said at a news conference, “We are disappointed and disagree with the judge’s decision. We believe it is flawed.  We have sympathy for those who suffer from opioid use disorder but Johnson & Johnson did not cause the opioid abuse crisis here in Oklahoma or anywhere in this country.”

Oklahoma settled in March with Purdue Pharma, manufacturer of OxyContin, accepting $270 million from the company and its owners, the Sackler family, who were not named as defendants in the lawsuit. Most of that will go to a treatment and research center at Oklahoma State University, although the federal government is seeking a portion of the money. In May, two days before the trial began, the state settled with Teva Pharmaceuticals, an Israeli-based manufacturer of generic drugs, for $85 million.  The Sackler family has also offered to settle the more than 2,000 lawsuits against them for their role in the opioid crisis for $10 billion to $12 billion which includes $3 billion from the Sackler family fortune. The deal was reportedly discussed last week by Purdue’s lawyers and includes a plan for Purdue to declare Chapter 11 bankruptcy before restructuring into a for-profit “public benefit trust” that would allegedly serve the many plaintiffs suing the company. The Sackler family would also relinquish ownership of Purdue under the deal.