Yes, Please. No Thank You.
Your Contact Form has been sent successfully. Close this notice.
7 months ago · by HealthInsurance4Everyone · Comments Off on Independent Autopsy Rules Epstein Death a Homicide 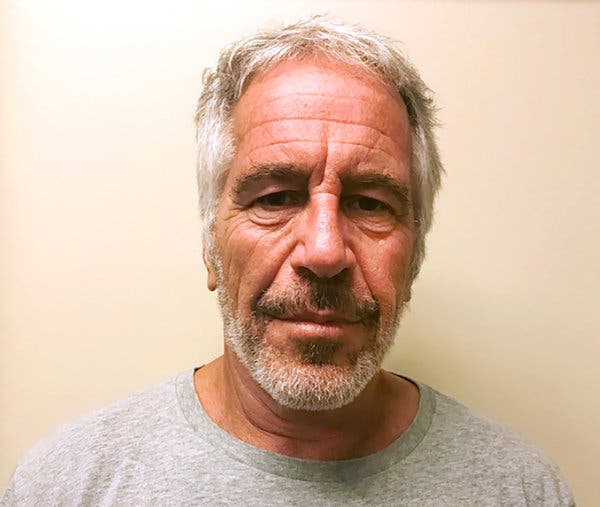 A forensic pathologist hired by the brother of Jeffrey Epstein says the injuries that killed the multimillionaire sex abuser were consistent with strangulation — not a death by suicide, as a New York medical examiner reported. Dr. Michael Baden says a broken bone in Epstein’s neck is “extremely unusual in suicidal hangings and could occur much more commonly in homicidal strangulation.” The claim by Dr. Michael Baden, a former New York City medical examiner who has worked on high-profile cases during a five-decade medical career, is certain to reignite suspicions that surfaced immediately after Epstein.

Epstein was found dead in his Manhattan jail cell on August 10th as he awaited trial on federal sex trafficking charges. Epstein once counted President Trump and former President Bill Clinton among his high-profile friends.  Prosecutors alleged that the previously convicted sex offender paid girls as young as 14 hundreds of dollars for massages before he molested them in his homes in New York and Palm Beach, Fla., between 2002 and 2005.  Since he was awaiting trial in federal prison, federal agencies had jurisdiction over the investigation into his death.

Baden noted that the 66-year-old Epstein had two fractures on the left and right sides of his larynx, specifically the thyroid cartilage or Adam’s apple, as well as one fracture on the left hyoid bone above the Adam’s apple.  “Those three fractures are extremely unusual in suicidal hangings and could occur much more commonly in homicidal strangulation.”  There were also hemorrhages in Epstein’s eyes that were common in homicidal strangulation and uncommon, though not unheard of, in suicidal hangings, the forensic pathologist said.

The ligature, or item used to tie something tightly, allegedly was made from a sheet that had been twisted and put around Epstein’s neck, Baden said. Evidence on the cloth material could help prove whether or not someone else was involved in Epstein’s death.  “Whoever it is would have their DNA all over the ligature,” he said. “We don’t have those results yet,” he added, saying those results “should be reported quickly to give an idea and lessen the speculation.”