Yes, Please. No Thank You.
Your Contact Form has been sent successfully. Close this notice.
6 months ago · by Health Insurance 4 Everyone · Comments Off on Gunmen Kills 9 in Dayton Mass Shooting 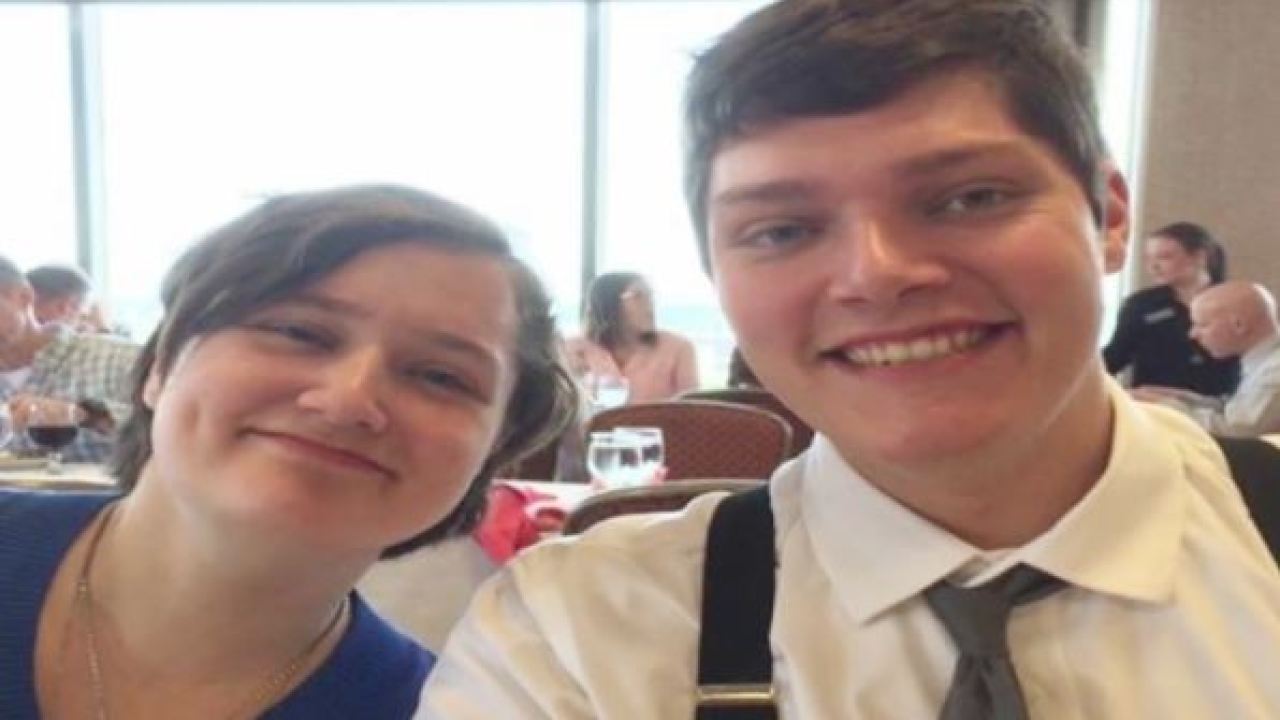 Thirteen Hours after El Paso’s horrific attack, in the early hours of Sunday morning, a gunman opened fire with a high-caliber rifle outside a bar in a popular downtown entertainment district in Dayton, Ohio, killing nine people and wounding 27 others.  The attack took less than a minute and police killed the suspect at the scene. The shooter was identified as 24-year-old Connor Betts.  The victims were mostly in their twenties and thirties, and one of the victims, Megan Betts, was the gunman’s sister.

According to the timeline of the shooting released by police, Betts, his sister, Megan Betts, and a friend arrived together to the Oregon District of Dayton at 11:04 p.m. Saturday and went to a bar named Blind Bob’s.  Betts split off from the two and went to another bar called Ned Peppers at 12:14 a.m., and after 30 minutes he went back to the vehicle in a parking lot to gather the weapon and change clothes, Biehl said.  With a weapon in his backpack, Betts walked toward an alley and began firing into Blind Bob’s at 1:04 a.m., authorities said. Based on a timeline pieced together from security cameras, police engaged with him after less than 20 seconds and Betts was killed 32 seconds after his first shot.

Police say Betts knew that his sister and friend were still in the area when he opened fire because they had been texting and talked in a phone call.  Investigators are still divided on whether he intentionally sought out and killed his sister and injured the friend.  Authorities said they do not know his immediate motivation — why this location at this time and these victims but they have uncovered a violent mindset.  Police say Bates has a history of threatening women, and former classmates say he had a “kill list” and a “rape list” in high school.  Investigators have gathered evidence showing he had an obsession with violence and had expressed a desire to commit a mass shooting.

Comments from police, memories from former classmates and posts on his apparent Twitter account show he had a deep interest in violence — as well as the easy access to high-powered guns that is the common thread of all American mass shooters. Two former high-school classmates stated that the gunman was suspended from Bellbrook High School after he made lists of other students he wanted to kill and rape.  The “hit list” was discovered in early 2012 and resulted in a police investigation.  The suspect’s high-school girlfriend stated that at the time they dated, he had complained of visual and auditory hallucinations, and psychosis, and was afraid of developing schizophrenia.

Authorities say the rifle used in the shooting was ordered online from Texas and transferred to the suspect at a local firearms dealer.  Police also found a shotgun, acquired from a separate local firearms dealer, in the shooter’s nearby vehicle.  During a search of the gunmen’s home, police found writings that showed interest in killing people and a preliminary assessment did not indicate he had a racial or political motive.

The gunman’s friend, Ethan Kollie, was arrested on federal firearms charges for allegedly possessing a firearm while using or addicted to a controlled substance and falsely filling out a firearms application form. Authorities also accused Kollie of providing Betts with the body armor and a 100-round double-drum magazine used in the Dayton attack.  In an interview with federal agents, Kollie said he had done hard drugs, marijuana and LSD with Betts several times a week between 2014 and 2015, the affidavit says.  Prosecutors emphasized that Kollie did not intentionally help plan the shootings.