Yes, Please. No Thank You.
Your Contact Form has been sent successfully. Close this notice.
7 months ago · by HealthInsurance4Everyone · Comments Off on Chicago Police Ordered To Release Misconduct Records 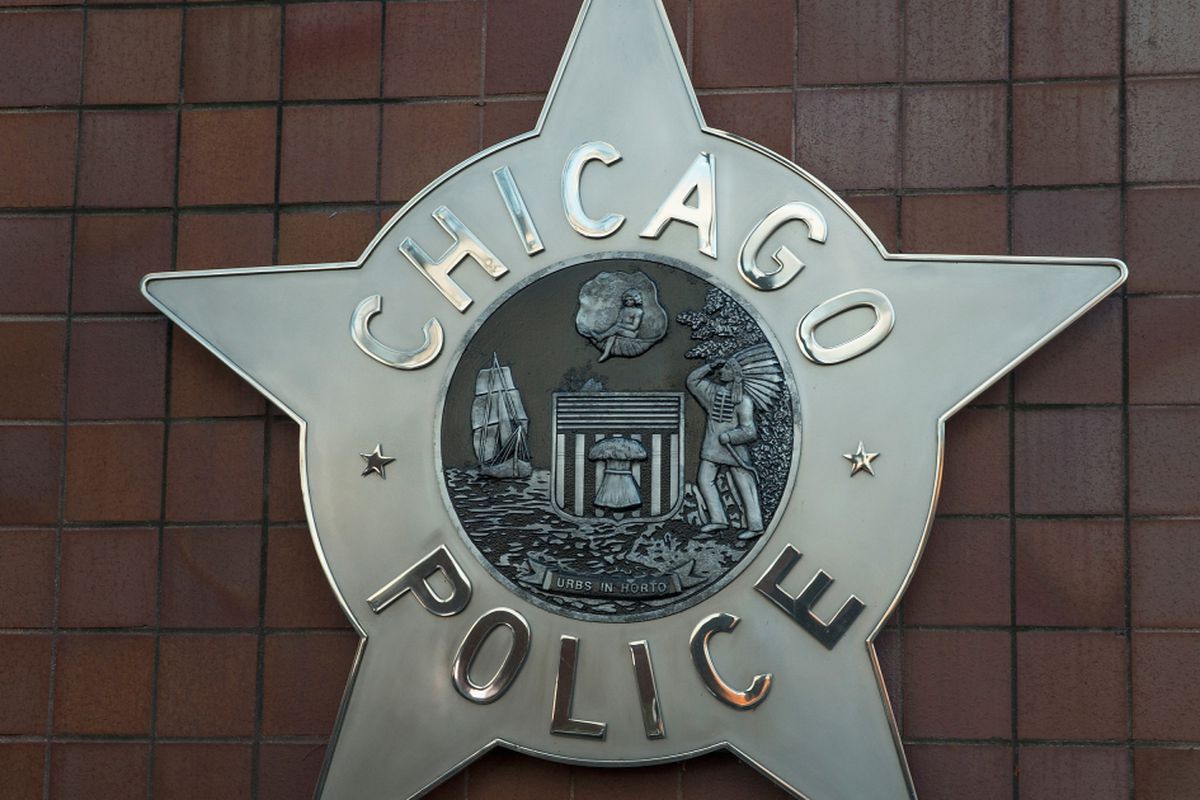 A Cook County judge has ordered Chicago police to release police misconduct investigation files from 1967 to 2015, by the end of the year.  A judge set a timeline for the release of all of the files by December 31, 2020, after the city failed to comply with a previous court-ordered deadline to turn over 4 years of the files.

At the center of the case is Charles Green,  who was 16 years old when he was arrested in 1985 for a quadruple murder on the city’s west side. He was accused of accepting $25 to knock on the door of a drug dealer’s apartment so rivals could go in and kill the people inside. He says his confession was coerced.  Green said he gave in eventually and just said what they wanted me to say.

Green walked out of prison in 2009 after a judge reduced his sentence and he’s been fighting to clear his name. In 2015, his attorney sent an open records request asking for police misconduct investigation files for the entire department dating back to 1967 to preserve evidence not only in Green’s case, but for others who may be wrongfully convicted.  Green’s attorney, Jared Kosoglad said the order threatens to expose decades of police corruption and other skeletons out of CPD’s closet.

Activists have argued for the release of complaint files, but most have remained hidden.  Legal experts say police could have argued Green’s request was overly burdensome. But the department didn’t respond, in violation of state law, and Green filed a lawsuit.

A spokesman for the city Department of Law says the Lightfoot Administration is asking the judge to reconsider the decision to order the release of the files.  The department released a statement that said: “The City of Chicago is committed to the highest level of transparency and responds to tens of thousands of Freedom of Information Act requests every year, including requests regarding allegations against Chicago Police officers. This request is different, however, as it seeks every Complaint Register file created since 1967 – approximately 175,000 files, each of which contain dozens to hundreds of pages.  The City is currently involved in litigation regarding this request, and the matter is still pending before the court. Complying with this request would present numerous challenges, including millions of dollars in costs and expended public resources.”