Yes, Please. No Thank You.
Your Contact Form has been sent successfully. Close this notice.
4 weeks ago · by HealthInsurance4Everyone · Comments Off on Army Confirms Remains Are Missing Soldier Vanessa Guillen 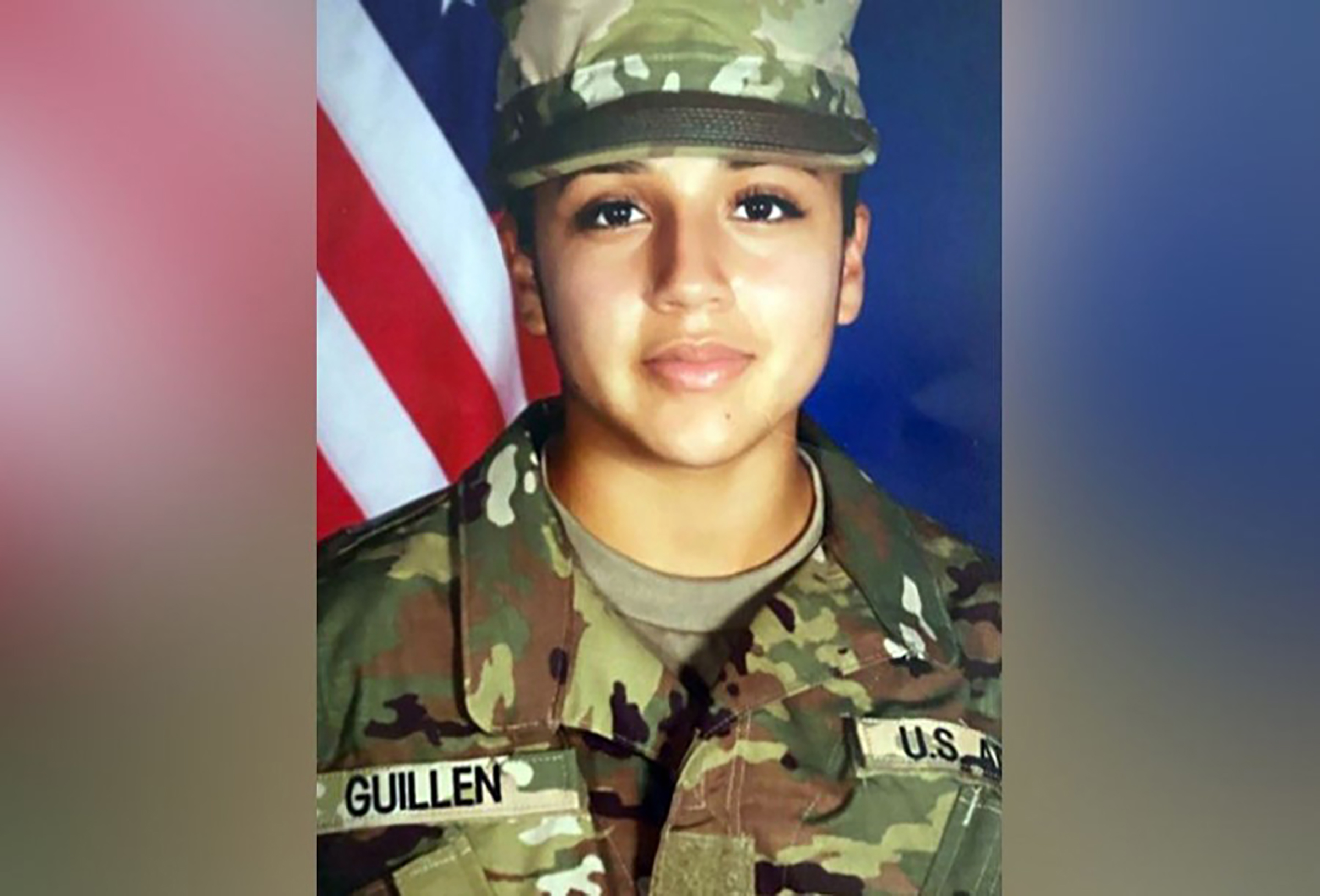 The family of Vanessa Guillen, the 20-year-old Fort Hood soldier who has been missing since April 22, says military investigators have positively identified her remains. The remains were found last week in a shallow grave near the Texas Army base. The Army said that one suspect, Cecily Anne Aguilar, was in custody in connection with Guillen’s disappearance.  A second suspect in the case, Specialist Aaron David Robinson, took his own life in Killeen, Texas, as officers approached him.

Guillen was reported missing on April 23 and her car keys, identification card, bank card, and barracks key were found inside the armory where she worked.  Her family felt Guillen disappeared under suspicious circumstances.   The case was investigated under the jurisdiction of the U.S. Army Criminal Investigation Command (CID) and the Federal Bureau of Investigation with Bell County Sheriff’s Office.  They began searching the area and SPC Robinson was interviewed for the first time on April 28.

On June 19, Aguilar is interviewed for the first time and the remains of another missing soldier, Pvt. Gregory Morales, were found outside Fort Hood during the search for Guillen.  The remains were left in a field near the 3200 block of Florence Road in Killeen. Morales had been missing since August 2019 and was listed by the Army as a deserter.  Robinson left his post on June 30 and shot himself in the head as police tried to make contact with him along a roadside in the early morning hours of July 1st.   CID interviewed Aguilar a second time hours after Robinson killed herself and she helped lead investigators to the remains of Guillen.  She admitted that he picked her up from her job and in the early morning hours of April 23, showed her the body of Guillen, admitting he bludgeoned her on base.

Army investigators told the family Guillen was beaten to death with a hammer in the armory building where she worked before being removed from the base.  According to her family, Guillén had been planning on reporting Robinson for sexual harassment.  Aguilar admitted that the two dismembered the body and attempted to burn the remains before placing them in two separate holes.  They returned and continued dismembering the remains to better conceal the murder.  Aguilar is being held in custody while the criminal investigation continues. If convicted, she could face up to 20 years in prison. She is expected back in court on 14 July, when bail could be considered.

Guillen’s family has called for a congressional investigation into the Fort Hood base. They allege that she was harassed by someone in her unit. Her sister, Mayra Guillen said last week she believed her sister was afraid during her time on the base.  Officials have said they have no report to indicate she was sexually harassed or assaulted. Major General Scott Efflandt said the army would “complete the ongoing investigation into sexual harassment and take action against those findings” at the base, in addition to the investigation into Guillen’s murder.