Yes, Please. No Thank You.
Your Contact Form has been sent successfully. Close this notice.
2 weeks ago · by HealthInsurance4Everyone · Comments Off on 4 Border Patrol Agents Fired, Dozens Suspended After Racist Facebook Posts 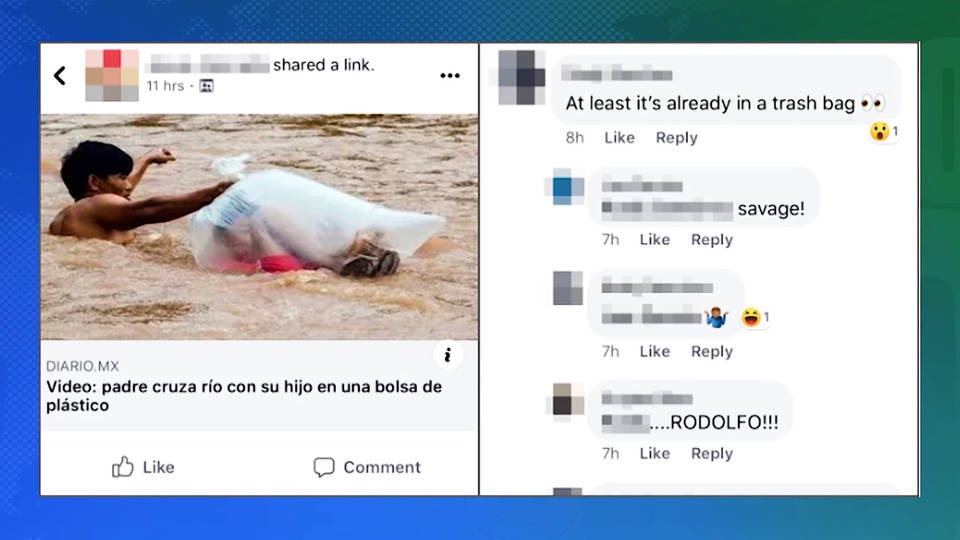 More than a year after launching an internal investigation into 138 employees for “inappropriate social media activity,” Customs and Border Protection — the parent agency of the Border Patrol — has removed four employees, suspended 38 without pay and disciplined an additional 27 with reprimands or counseling. Investigators from Customs and Border Protection‘s Office of Professional Responsibility determined that 63 of the cases — roughly half — were “unsubstantiated.” Six cases remain open, and the Homeland Security Department‘s inspector general is also investigating.
The office began looking into more than 60 current employees and eight former staff following reports of a secret Facebook group in which members used dehumanizing and derogatory language regarding Latina members of Congress and deceased migrants. The existence of the group, known as “I’m 10-15,” the code used by Border Patrol for migrants in custody, at one point had 9,500 members and was created in August 2016. The probe, which is not criminal, ultimately doubled the number of individuals under investigation, and included several additional private social media groups.
Most of the cases deemed unsubstantiated involved personnel who reported themselves or others as part of the groups and provided information to investigators, but whose history showed they’d never posted or been active in them. At the start of the investigation, Matthew Klein, assistant commissioner of the agency’s Office of Professional Responsibility, emphasized that the privacy of the social media groups does not protect current or former employees from disciplinary action.
Members of the secret Facebook group for current and former Border Patrol agents joked about the deaths of migrants and discussed throwing burritos at Latino members of Congress visiting a detention facility while referring to them as scum buckets. In one post, a photoshopped image depicted Congressmember Alexandria Ocasio-Cortez being sexually assaulted by President Trump. In another thread, members of the group made fun of a video of an immigrant man trying to carry a child through a raging river in a plastic bag. One group member commented, “At least it’s already in a trash bag.”
In one exchange, group members responded with indifference and wisecracks to the post of a news story about a 16-year-old Guatemalan migrant who died in May while in custody at a Border Patrol station in Weslaco, Texas. One member posted a GIF of Elmo with the quote, “Oh well.” Another responded with an image and the words “If he dies, he dies.”
Rep. Veronica Escobar, who said on Twitter she was “one of the Latina members of Congress targeted by the hateful attacks,” but she had not received information about the investigation from Customs and Border Protection. Rep. Joaquín Castro, the head of the Congressional Hispanic Caucus, reviewed the Facebook discussions and was incensed. “It confirms some of the worst criticisms of Customs and Border Protection,” said Castro. “These are clearly agents who are desensitized to the point of being dangerous to migrants and their co-workers.” He added that the agents who made the vulgar comments “don’t deserve to wear any uniform representing the United States of America.”