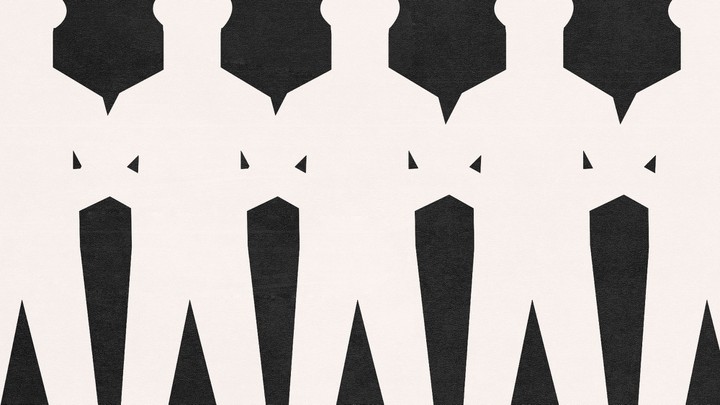 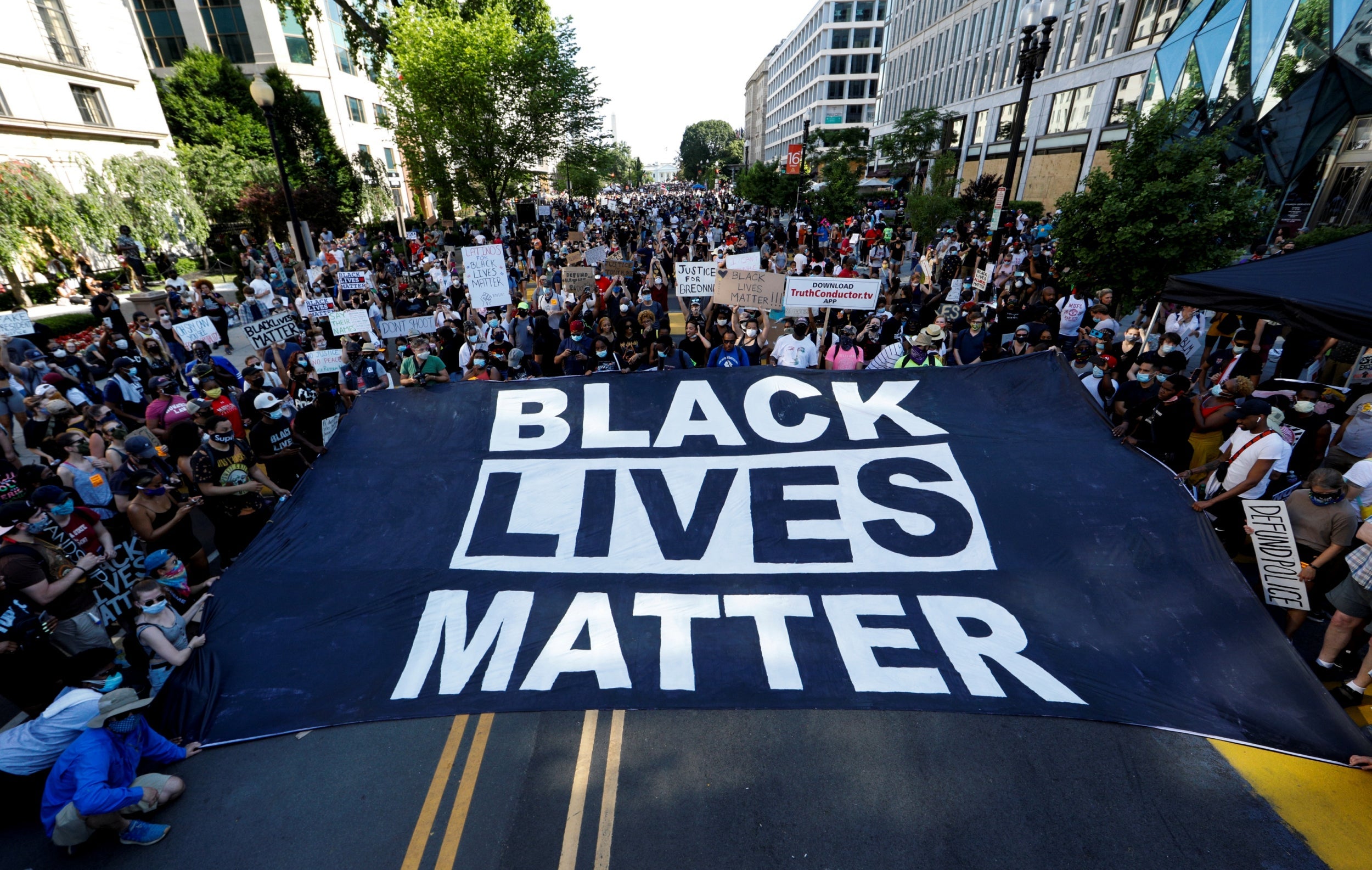 As historic protests continue to sweep the country two weeks after the death of George Floyd, the Minneapolis City Council announced it would move to disband the city’s police department. Nine members of the council — a veto-proof majority — made the vow during a community rally. The vow to disband the police came just days after the Minneapolis City Council voted to ban chokeholds and neck restraints. Congress is slated to introduce reforms that include a chokehold ban, a limit on qualified immunity for officers and a restriction on military weapons. While news reporting may be bias, social media videos of police brutality toward peaceful protestors has sparked many local governments to take action as the protests continue. Although many of these reforms will be subjected to a long debate among local officials, some activists say it is a good start.
In Louisville, KY, the City Council unanimously passed “Breonna’s Law” Thursday night that banned the use of “no-knock” warrants. The legislation was named after Breonna Taylor, a 26-year-old EMT, who was killed in her home while in bed in March by Louisville police officers while executing a no-knock warrant. Louisville Mayor Greg Fischer, who suspended the use of no-knock warrants last month, said he will sign the bill. “This is one of many critical steps on police reform that we’ve taken to create a more peaceful, just, compassionate and equitable community.” The officers involved in Taylor’s death are under investigation and have been placed on administrative leave.
New York’s state legislature voted to repeal parts of a provision that shielded police disciplinary records from the public. The repeal of 50-A means that police officers across the state must disclose personnel records used to evaluate performance. Criminal justice advocates have been pushing for the repeal for years. The legislation also bans officers from using chokeholds, prohibits false race-based 911 calls and appoints the state attorney general to be an independent prosecutor in any case where an officer shoots an unarmed person. The state Senate approved the bill and the state Assembly approved it with later in the day. New York City Mayor Bill de Blasio also announced a sweeping set of reforms that would shift funding from the NYPD to other sectors of the city’s budget. De Blasio said he will work with the city council to hammer out the details over the next three weeks, but told reporters Monday that the amount would be “something substantial.”
Washington DC Mayor Muriel Bowser announced she will sign the emergency legislation passed by the City Council that bans the police from using neck restraints on suspects. The bill also bans the use of tear gas, pepper spray, rubber bullets and stun grenades to disperse protesters. The Council also passed a bill that requires the mayor to release police body camera video from any police-involved death or serious use of force within three days of the incident. The family members of the person involved in the incident will be the first to see the video, according to the bill’s language.
Seattle Mayor Jenny Durkan announced short- and long-term changes to the city’s police force to address the concerns about police from residents. She said she will review the Seattle Police Department’s budget with a “special focus on listening community voices throughout the process.” Durkan has also called for an independent prosecutor at the state level to investigate and prosecute any police officers as well as updating the department’s procedures for mass protests.
New Jersey Attorney General Gurbir Grewal announced that the state will ban police departments from using chokeholds, carotid artery neck restraints or similar tactics. Grewal said their use has led to several incidents where a suspect suffered asphyxiation. The order provides an exemption “in the very limited situations when deadly force is necessary to address an imminent threat to life.”