Yes, Please. No Thank You.
Your Contact Form has been sent successfully. Close this notice.
5 months ago · by HealthInsurance4Everyone · Comments Off on Kenny Rogers Passes Away 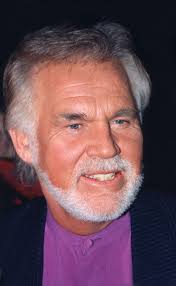 Confessed Serial Killer May Have Two More Victims in Louisiana

Louisiana investigators say confessed serial killer Samuel Little from Lorain, may be linked to two more unidentified cold case victims in the state.  Little has drawn haunting portraits from memory of women the FBI believes he murdered.  The FBI has released the pictures in hopes some of the victims can be identified.  Little, 78, says he killed 94 women from 1970 to 2005.  Police have confirmed more than 36 cases so far, a tally that puts Little among the deadliest serial killers.  He pled guilty to a Texas woman’s death in January and has been convicted in the deaths of three women from California.

Little was arrested on September 5, 2012, at a homeless shelter in Louisville, Kentucky, after authorities used DNA testing to establish that he was involved in the murder of Carol Elford, killed on July 13, 1987; Guadalupe Apodaca, killed on September 3, 1987; and Audrey Nelson, killed on August 14, 1989.  All three of their bodies were found dumped in the streets of LA.  He was extradited to Los Angeles, where he was charged on January 7, 2013.  He was sentenced to life in prison without the possibility of parole in September 2014.

Little confessed to strangling all his victims and dumping their bodies in wooded areas. Without a gunshot or knife wound, many of the deaths were blamed on overdoses or accidents and murder investigations were never opened. The victims were often involved in prostitution or addicted to drugs and their bodies sometimes went unidentified.  According to the FBI, Little remembers his victims and the killings in great detail.   He remembers where he was and what car he was driving but is less reliable with remembering dates.

Little began making the confessions in exchange for a transfer out of the Los Angeles County prison in which he was being held.  The FBI says Little is in very poor health and will stay in prison until his death.  He uses a wheelchair, and suffers from diabetes and a heart condition.  Little has confessed to dozens of murders and has drawn 26 portraits of some of his alleged victims.  One of his victims has been identified from the portraits so far.  Martha Cunningham of Knox County, Tennessee who was 34 years old when Little murdered her in 1975.   The agency is releasing these photos now to identify his victims and provide closure and justice in unsolved cases.  If you have any information that can help, call 800-634-4097.

3 years ago · by HealthInsurance4Everyone · Comments Off on Daily HI4E.org Trivia Contest Winners For The Week Ending: Sunday, February 5th, 2017. 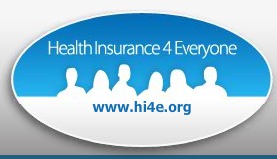 In an effort to broaden the company’s “social interaction” with our clients and FaceBook fans, Daily Trivia Questions are posted on both of our business pages. Here are the weekly standings for this past week, and the winner of the Sunday night Weekly Drawing for an AmEx gift card!

Each day, fans of either of our company FaceBook pages (HealthInsurance4Everyone  or Health & Life Solutions LLC) are able to test their skills with our Daily TRIVIA QUESTION.  The first 20 winners who post the correct answer to the TRIVIA QUESTION, will then get entered into the weekly drawing held late on Sunday evenings for a $25.00 Am Ex Gift. Card

Weekly Gift Card winners will be posted in our blog at this site.  Remember to become a FaceBook “fan” on either of our company pages to enter and post your answers.

Here are the daily contestants from last week’s Trivia Contest that were entered into the Sunday drawing: 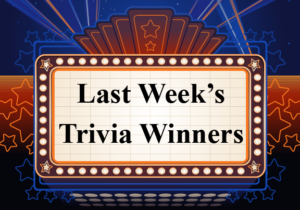 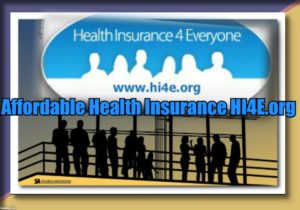 Be sure to watch both of our FaceBook pages for your chance to win and enter again next week, with questions posted daily on HealthInsurance4Everyone or at Health & Life Solutions, LLC!!

Remember that if you try your hand at answering the Trivia Question several days each week, your odds of winning the Sunday weekly drawing are much better.  You may also find that if you “Like” both of the business pages, you will receive faster notifications of the other players as they post their answers to compete with you!

At Health Insurance 4 Everyone, we not only want to improve our customer service but also interact with our customers on a social media level that wasn’t available before. Interested in connecting with us?  Look us up on…. 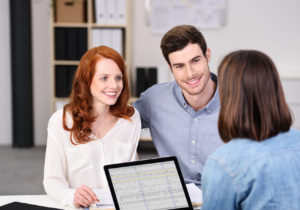 Follow our word press blog and read about everything from health insurance and reform news to healthy living and current events!

Find out more about LegalShield, our corporate partner which gives you the power to talk to an attorney about any legal issue, and offering high-quality Identity Theft plans.